No Day 1 for me as i was still stuck on a military facility on another Island!

We start at 7am where the entrance, looks like this.

Dollfie Stuff from the DRT Booth

Don’t think i took alot of pics on cosplay this year as shit happened and there was no space on the 3rd floor for good shots.

It was quite packed this year, as unlike yester years, the cosplayers did not have a dedicated place to take photos, resulting in a huge crowd both inside and outside the hall.

AFA really did expand alot and i could feel the significant increase in people this time round!

They also had alot of new Sponsors like NICO NICO DOUGA coming in direct from Japan providing a live stream.

The old stuff still remains, like the Bandai people with their Gundam displays.

the Crowd sure is hueg.

Can’t wait for mine to come!

Already got a shoot planned for these 2 beauties.

I have no idea why NESCAFE is there. Good Marketing for they to promote coffee in an Anime event perhaps?

Like all every year, AFA is famous for providing a KICK-ASS concert ever since 2008.

They have not fail this year except for a few Mishaps on stage during ANIKI’s performance where the entire song LAGGED and HANGED.

ANIKI was superbly professional and covered up for them, but it was sure that the Live concerts were not a facade and the people on stage were really Singing.

If you noticed a Weird Round Gigantic thing during the concert All the Way behind, that was me using @Ionicle‘s Canon EX580 MK II Strobe playing a fool. 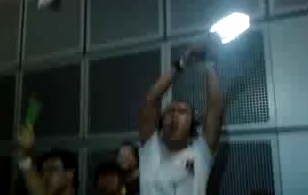 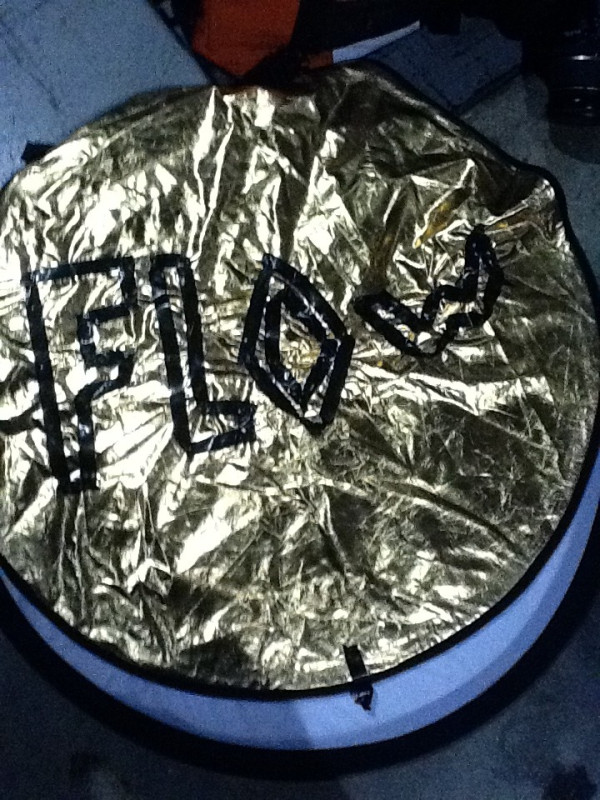 This was taken before the concert started! 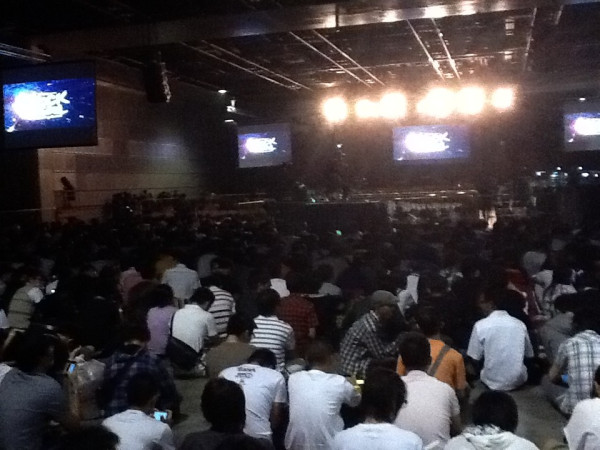 Everyone there were goddamed awesome and definitely would want to see all the artists on stage again.

ENJOYED MYSELF THIS TIME ROUND. THANKS FOR THE EVENT!